The origin of the Agueda River Bridge is the source of the Plains, in Navasfrías (Salamanca), between the hills “The tables” and “Peñas Gordas”. Its water is dammed by the dam Agueda at the height of the municipalities of Zamarra and Pastores. Receives water from its tributary, the river Badillo.

Among its tributaries Roladrón river which is seen in his step it is for our people.

Among the municipalities through which runs are,Ciudad Rodrigo (Salamanca) and uranium mine Sahelices Chico. Also bathes the rock site of Siega Verde.

It is the natural border between Spain and Portugal during 40 kilometers and flows into the Duero by its left bank near Barca de Alba, in the border area with Portugal international. At the mouth of the river Agueda new Vega Terron Wharf is located. The Douro river fully into Portuguese territory right in the mouth. 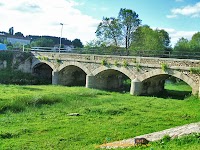 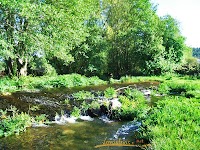 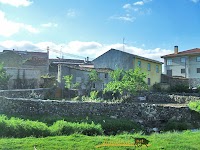 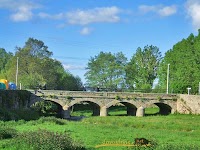